Have we reached peak Python?

The other day I noticed a Python best practices post in my Linkedin skinner box feed. It had all the signs of a low quality spammy post so I was on my way to automatically ignoring it, but something incongruous caught my attention about the picture: 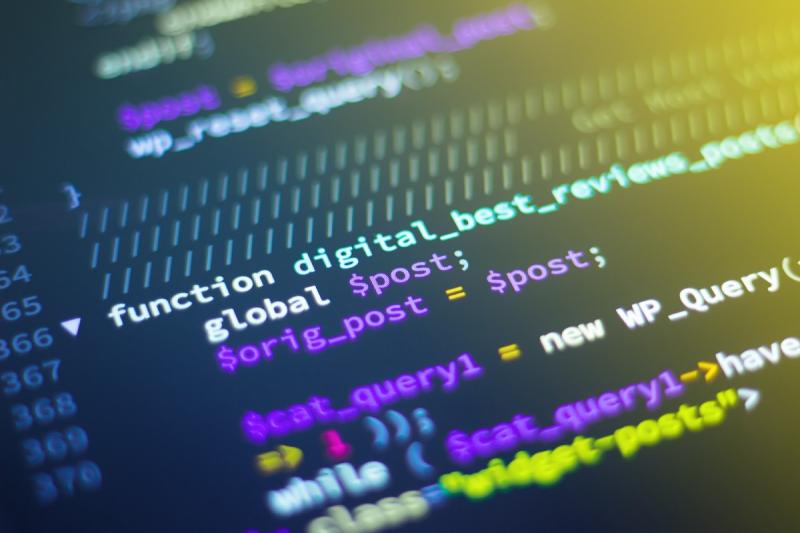 What do you notice here?

No joke, the image is of PHP code! They didn't even take the time to find a Python stock image to use for a Python best practices post. 1 Unsurprisingly with such a low attention to detail given the post itself was very low quality with what seemed to be a lot of poorly researched materials. Such a post has all the hallmarks of a highly SEO-spam driven approach that charlatans use when they are wanting to cash in on the hype cycle. Everything here was a sign of haste, I'm guessing that the longer such a post takes to write the less ROI in the minds of someone looking to quickly cash in on the hype cycle.

An inrush of charlatans making low quality link-bait posts is a definite canary in the hype mines that seems to beg the question:

Have we reached peak Python?

When technologies get broadly popular they often find themselves in a situation of changing demographics when the early adopters are no longer the majority of the users. Given that I was an early adopter of Python for machine learning and optimization 2 it's been interesting to see the shift into the mainstream that Python is currently undergoing. Two other great examples that I have followed for a long time, agile management approaches and blockchain, have exhibited some of the same hype properties as the situation Python is in now. I think peak "agile" might have been sometime in the last 6 months, and peak blockchain may have been a few years ago with the massive surge of interest that occurred in that space around 2018. Honestly Python has a lot of things in common with those due to the rapid growth and huge hype that has came about as a result. Importantly just like those other topics this is not just a fad as there is real value underpinning the hype.

The growth in Python over the last few years is staggering, by 2017 there was talk about how much Python had grown and the growth has continued since then. The turning point for me was being at PyCon AU 2018 and I remember being really surprised by just how inexperienced people seemed to be given that they were at the conference3 (as compared to say conferences in 2016 or before). It was only a discussion at the first morning tea break where thing suddenly made sense, people were talking about how many junior Python developers they were hiring and how much growth in demand there was. Effectively the average number of years of experience for a professional Python developer had fallen as a direct result of the extreme growth of Python as a broader ecosystem. If the size of the cohort of Python professional developers has more than doubled in the last 4 years then it is a mathematical fact that the average years of experience must now be less than 4 years.4

The idea that hype is a powerful force in the tech industry is not new at all, the Gartner hype cycle is one of the well known commentaries of the role of hype in technology within the industry. The name is a bit misleading though because often there's no cyclical nature here. Also hype sometimes have more than one cycle, take for example AI, this had a early hype peak in the 1980's that was so strong that the disappointment that came about when results didn't live up to their unreasonably high expectations was severe enough that the resulting period of disillusionment was termed the "AI winter". During the time of the AI winter there was a distinct reduction of interest in AI for a few years. However AI as remained an area of research interest and lately there's been some breakthroughs which has led to substantially more hype in AI again (computers playing games like Go at a high level and self driving cars being good examples). Even if this current hype dies down AI will still be a far lager industry now than it was at the peak of the first hype cycle.

I wouldn't be surprised if we have reached the peak of hype for Python now, though I could very easily be wrong about this. The number of active users which may be a peak analogous to the production in the "peak oil" sense is probably a few years off. This is due to tremendous growth of the broader tech sector which requires programming skills in many job roles, combine this with the ease of entry for beginners picking up Python and more people using the language seems likely.