Last year I flew around on business a lot for work. From consulting to running workshops to frequently going onsite interstate and presenting a Poster at PyCon USA 2019 Poster on almost the other side of the world, I was flying around a lot. Such frequent travelling overall led to me writing less but all the time spent in the air did give me a bunch of opportunities for thinking about various topics, leading to blog posts like this one. Spending this much time in planes and airports leads to picking up a variety of trivia that really don't help with anything else at all in life except perhaps for being on a flight. For example the armrest directly in the isle can actually come up, you just need to know how.

Then there's the marginal things like knowing that 9a is a bad seat to book on a 737-800 without even having to look up a site like Seatguru, or even just knowing that various other sites exist just to discuss details about the seating in planes is a thing.

Then there's the entirely less satisfying things to know like how people typically embark and disembark from planes is just horrendously inefficient, this pains me each and every single time I'm at an airport. There's a great YouTube video that explains how this works. Also there's a particularly nice simulation of this in this video which I think is a great example of the power of simulation methods to gain insights into systems. Be warned though being at an airport just gets more frustrating each time you learn a new way in which people are suboptimal in their approach to embarking and disembarking from a plane. Most of these issues are to do with a small subset of annoying passengers, I think most airline staff these days are exceptional. Especially the people at the ticketing desk that often take abuse from passengers who for various reasons feel entitled enough to take no responsibility whatsoever for their actions and want to blame the staff for anything that's gone wrong. Ticketing desk, talk about an under-appreciated job!

So recently I've been enjoying not flying at all and not thinking about any of these things (apart from occasionally checking the FlightRadar map to see how lock downs are impacting flight volumes worldwide). I'd just checked my email which had a notification about how the airline had to close it's lounge so it came as a complete shock when 30 minutes later I got the mail parcel with the status upgrade for the airline I was flying the most with. 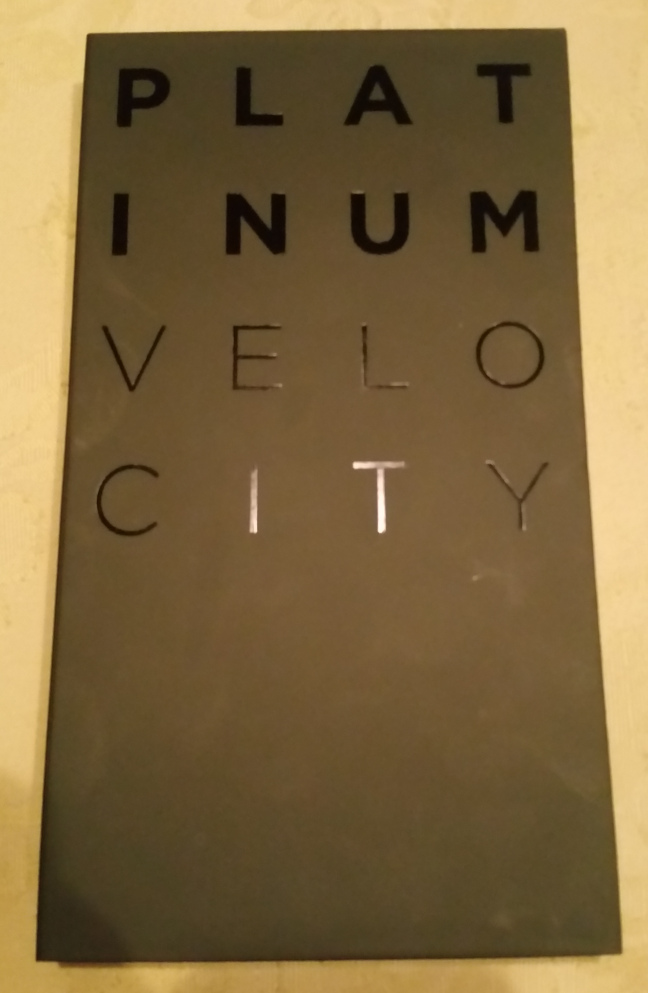 What had happened is that due to the massive cancellations of the flights the airline realizing that their loyalty scheme is a money maker, even in these bad times, made sure that people who would have missed out on an airline "status" upgrade due to events outside their control wouldn't miss out. The whole airline loyalty industry is a very interesting thing in it's own right, it mostly uses a concept called positional scarcity, see this blog post for more about how it all works. The main point of these loyalty programs is to get people to fly more and to use other linked products like branded credit cards without choosing competitors products. Effectively the results of always being loyal to the same brand can cost you substantially if you travel around to a lot of geographic areas and getting people to travel between different areas is the exact job of the airlines. So extending this "status" makes some good sense from a business perspective, after all you'd want to make it as easy as possible for people to continue to book more flights with your company after this period of disruption is over when cashflow gets started again.

If nothing else I guess at least I have a good looking platinum card to check into my isolation lounge at my isolation house now!