Due to the covid situation Melbourne is back in lockdown again. I feel really bad for the climbing gyms that reopened recently just to have to close again, definitely a tough time for anyone running a public venue like that.

I was spending some time on the wall looking for easier routes for this guidebook project. Lately I've been bumping into people who are newer to climbing and it's pretty clear that having some easier routes in the guide is a good idea to help people of various climbing ability levels get the most out of it. I started to spend some more time looking for easier routes and have found a few that seem to work well. For now I've just been documenting the routes in a variety of photos on thecrag.com since this seems to be the easiest way to make sure I don't lose track of the various routes, it's a big wall and there's quite a lot going on.

I found a section on the wall where there's a few good sitting starts for routes, the wall isn't particularly high in that location so the routes there are really all about the start move.

Towards the end of the day I bumped into someone who also lived and worked as an ex-pat in Canada for multiple years who also used to climb. We got talking a bit about the history of the area, they used to live in one of the old terraced houses on the hill. I mentioned I saw a great historical photo that was taken from one of the old terraced houses from near where they lived back from 1892 facing the city direction: 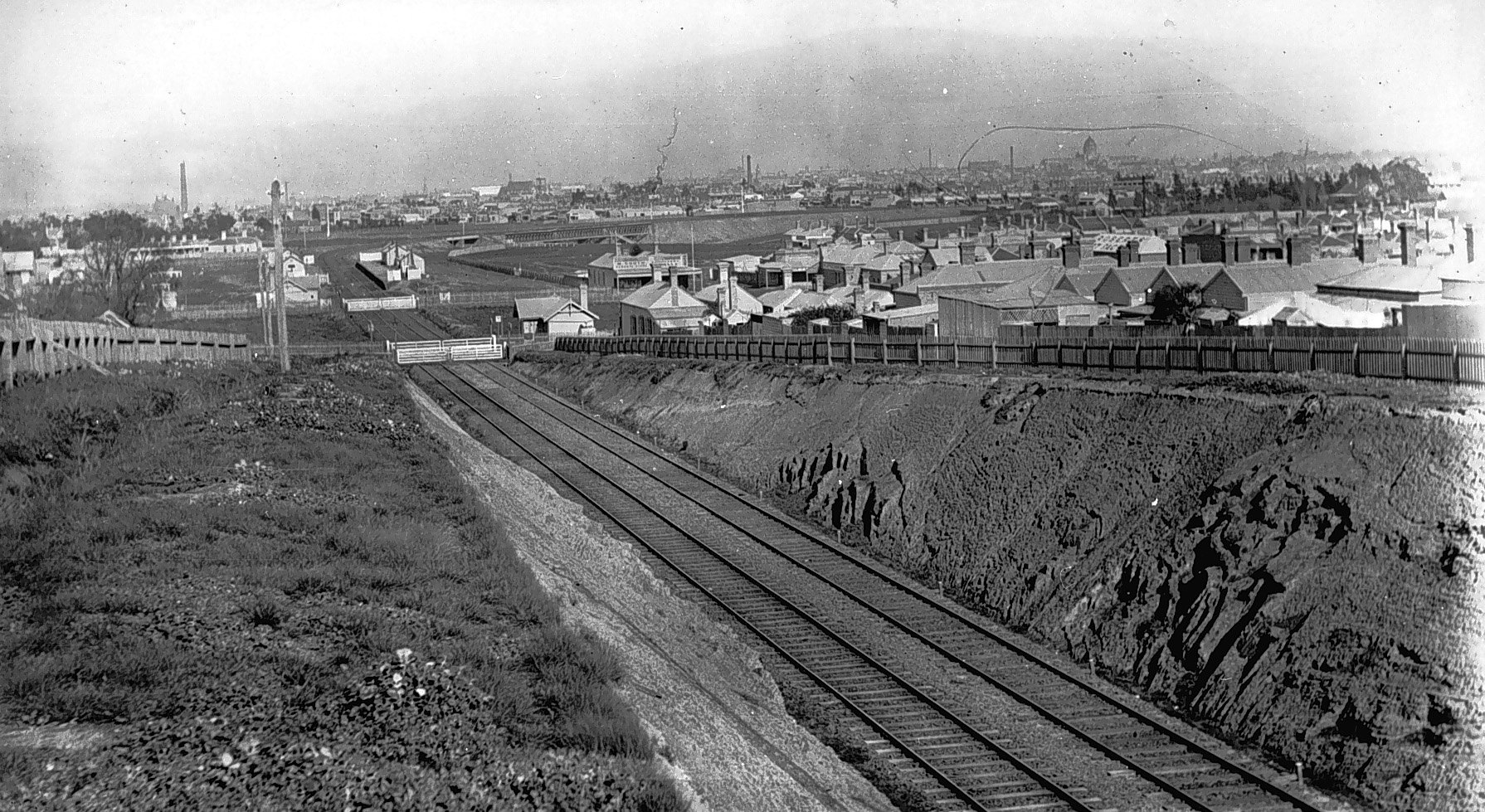 Here's a photo at the bottom of the hill looking back towards the place where the above photo was taken: 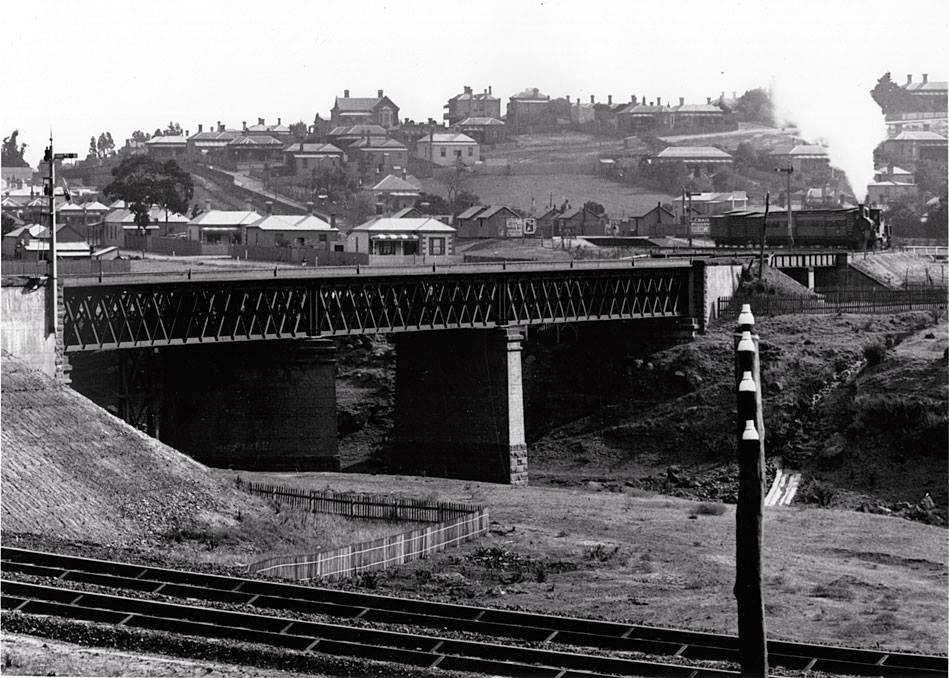 The amount of open space back then is certainly a different feel from today. Also absent is the now iconic Melbourne skyline that is full of skyscrapers. One of the other notable things about this is the longevity of the construction of some of the buildings of this era, many still stand today.