Today was unseasonably good weather so I decided I'd go climb and try to find new interesting routes for my guidebook project. 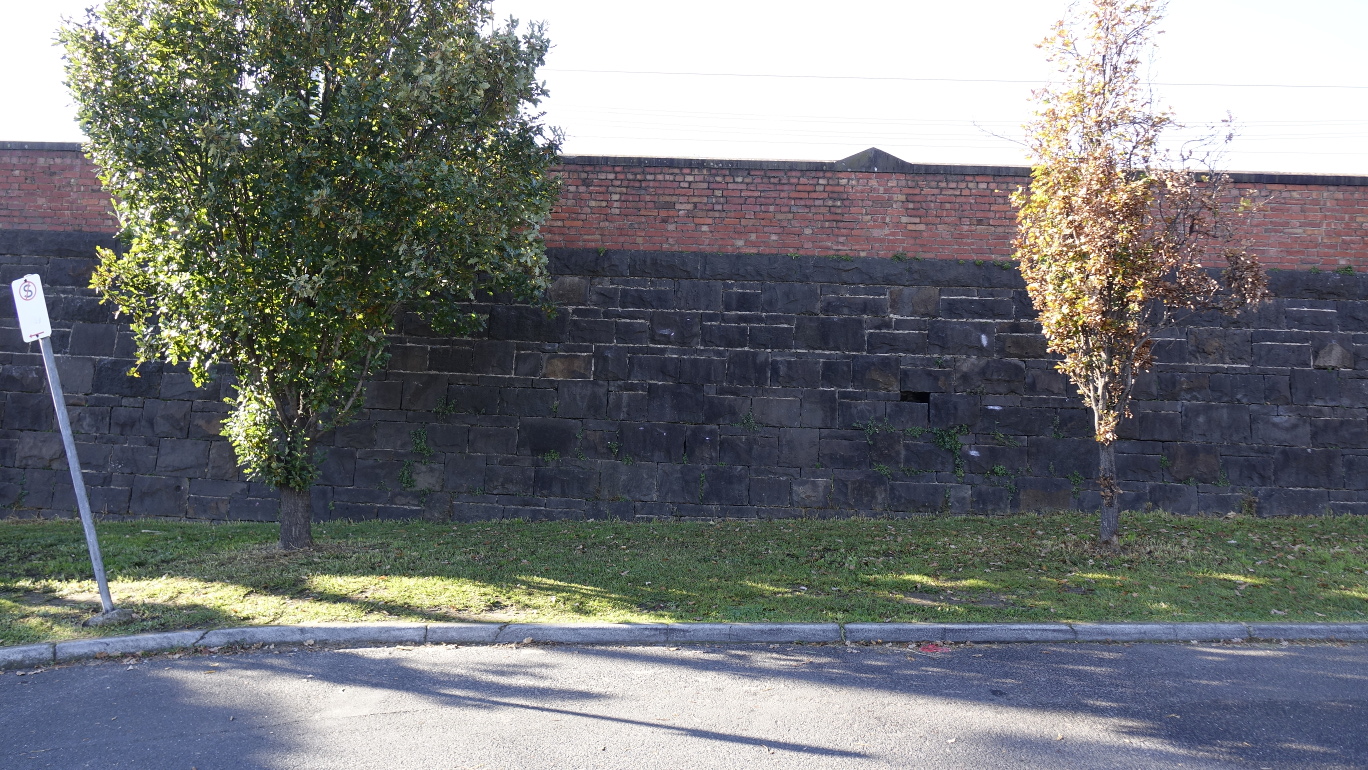 The route starts near the center of this picture at the bottom of the wall and goes left till the tree and stop sign before going vertical. I haven't given this route a name yet. I'd decided that I wanted to get a bunch of these routes mapped out so I marked out a couple of the missing holds with chalk to help identify them in the photos. Some of the holds aren't so easy to see. That's been the main focus of the guidebook/map effort for now.

Soon after I bumped into Andy which was great, he's always good to climb with, I tend to learn something from him every time we climb together. This time he sent some of the project routes I had been working on which was really cool. Seeing some of the beta for a few of the moves then helped me send my recent project which was cool.

I showed him the route I was projecting and he found a nice way of completely skipping a large portion of the holds on it which was cool. He's the first person I know who has climbed that route, he called it "the big pinch shortcut". I tried it but didn't have anywhere near enough finger strength to hold the pinch that enables that route.

We then climbed the project route that's just to the left of the Timmins street slopers route, this route only uses the drill holes for the hands. Andy sent this route pretty quickly and I got some beta that then helped me do it too, this route was at my absolute limit of climbing because it was very crimpy and finger strength heavy which is pretty much my weakest type of climbing style.

In the evening I messed around with the image stitching again, I had a lot of problems getting a good image stitch together for a vertical route we climbed from yesterday. I came across the Hugin email list while searching around for some answers. I learned a few interesting things after reading this article: https://dinosaurpalaeo.wordpress.com/2013/01/20/using-hugin-part-4-mosaic-images/

Perhaps one of the biggest takeaways is that you get better results by having a huge number of overlapping photos. I think at the beginning I underestimated the value of having more photos, each iteration I have on making this stitched photo I take more photos so that the image detection algorithms have an easier time in mapping their locations out.