It turns out that a bunch of my friends are interested in rock climbing. It also turns out that there's this particularly long artificial wall that some of them have been climbing on that's not too far from where my parents live.

I've been rock climbing on and off for 20 years, but despite this I'm not super involved in the rock climbing community. I'd been climbing here for quite some time but never really bumped into other climbers until recently (the COVID situation has meant indoor gyms were shut down).

One of the interesting things about the climbing world is that there are a variety of different styles of climbing that people do. With any sort of climb there's different lengths of the section that the climber would climb. There's long multi-pitch routes that may be very long and boulder problems that might only be a couple of meters with some hard moves. One of the interesting things about this particular wall is that there's a few extremely long routes as well as some very short ones

The overall width of this traverse is maybe 175 meters or so but the overall height is only maybe 6 meters or so at the tallest point. This means that documenting it is quite a challenge if you want to do it in any sort of detail. Part of the challenge of this is just down to organizing all the images in some sort of way that makes it easy to see what's going on.

This has turned out to be a far more interesting project than I would have expected. So I've decided to write about it in some blog posts.

After travelling to this wall a few times to climb with friends I realized that I knew about a lot of climbing routes but wasn't easily able to describe to people exactly where they were without being there myself to point things out.

I was told about some climbing sites that help people keep track of rock climbing and had a look at The Crag which has a bunch of good information about climbing routes.

One of the nice things about this site is the topo maps feature where people can take photos of a climbing site and then overlay some information about the routes taken for climbs as a layer on top of the photos. I thought this was a particularly nice feature and decided to make my own photo for the site. As someone who's interested in computer software I appreciated that The Crag has open sourced software behind it: https://github.com/theCrag/website

Because of the nature of the wall being extremely wide some of the routes seemed to be very difficult to capture in a single photo due to trees obscuring the view if far back or the field of view being far too small if you are close enough to avoid the trees.

Despite this I do think it will be possible to make a good map of this. I don't know exactly what this process will look like, as there's a number of unknown-unknowns at this point in time. I'll make some more posts as I go along. 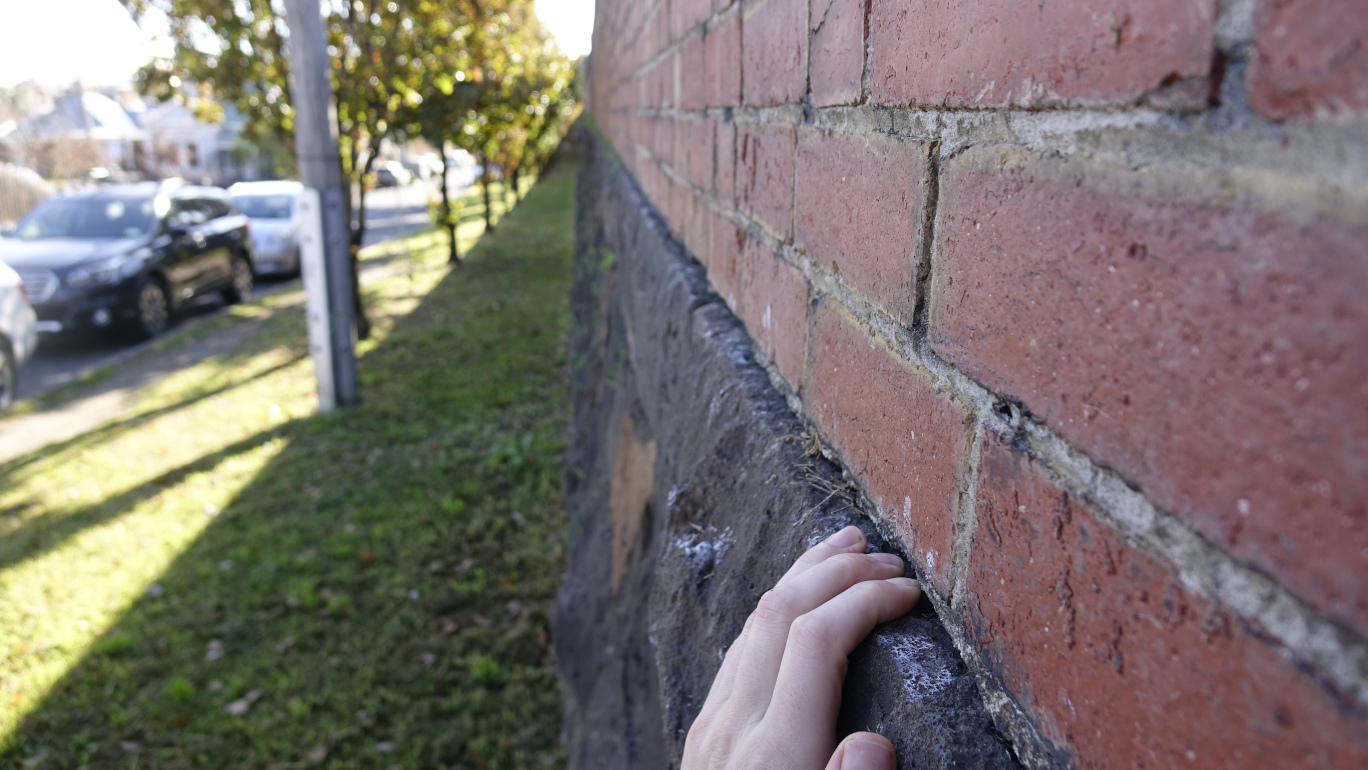 All I know is that this might be a long journey.